The Wifi hotspot is the source that is providing WiFi access to other users who are connecting to the Internet. It can be the router configured by the Internet service provider or by the users themselves or, in the case of mobile sources such as smartphones, there are hotspot functions that allow Internet access to be shared. 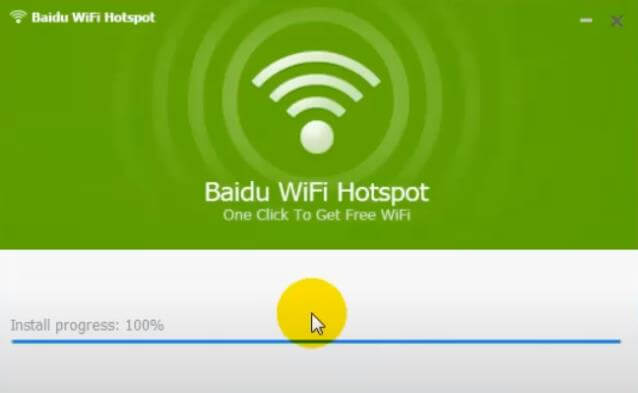 WiFi hotspots likely to be found in daily life include cafes, hotels, universities, etc. that provide public WiFi. You see these WiFi hotspots by their SSIDs which are the names you select to connect to that WiFi network.

Usually, a WiFi hotspot is configured using a router that is connected to an ISP and its range depends on the router being used. Hotspot allows multiple devices to access the Internet wirelessly over a distance. 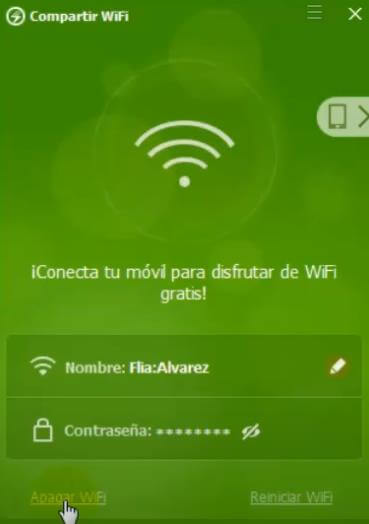 It may be a password protected network or some public places have public WiFi that is accessible without passwords. Control over this WiFi hotspot is entirely within the administrator and you can block users or hide the SSID. Access to services can be limited by the administrator easily without disturbing anyone.

A WiFi hotspot works well with multiple users but the more traffic there is on the WiFi network, the slower the Internet becomes. Overcrowded WiFi networks can even be as good as being offline when pages stop loading.

Login to the router web interface

These hot spots are often most useful in public places with a large number of people interacting through that place. In the offices, employees have a WiFi hotspot that gives Internet access to all staff.

Places like schools and universities have a large number of students and in places like the library, the hotspot is established for students to access the Internet for study.